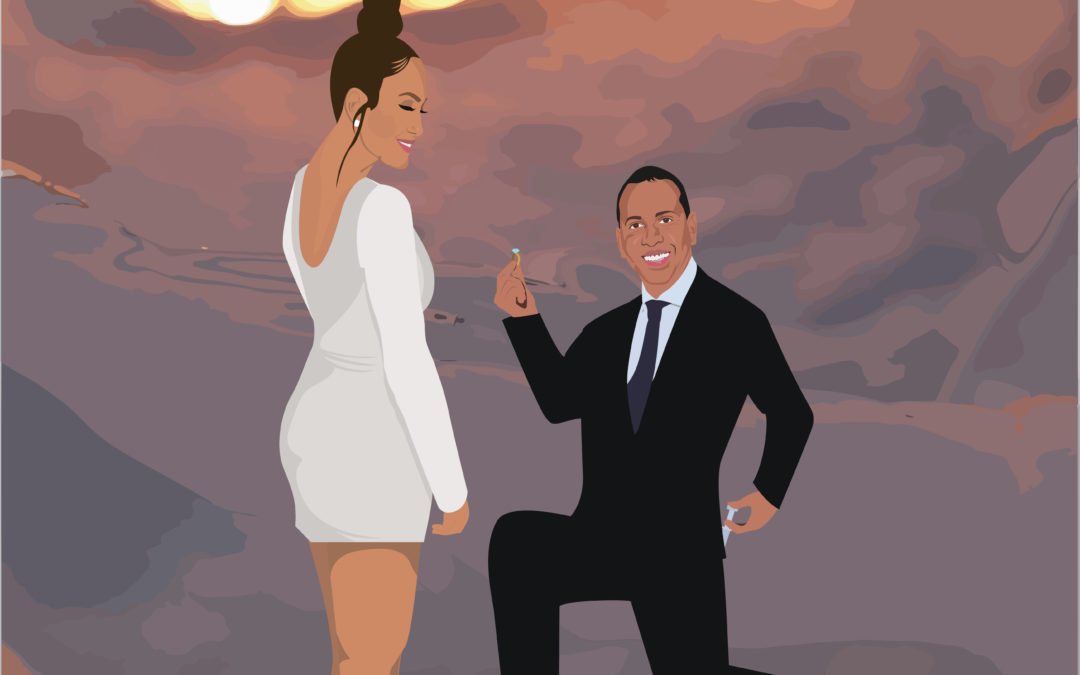 A-Rod is a social and mainstream media sensation these days. Did we forget about his storied past.

Let’s begin with A-Rod’s inspiring baseball career. A-Rod was baseball’s best for many years. The Seattle Mariners snatched him with the 1st pick in the 1993 MLB draft. One year later, he made his MLB debut. Two years later, he became a starter and won the American League batting championship and nearly won the MVP award at the age of 21.

In November 2014, a lawyer for the University of Miami’s former pitching coach revealed that the meteorically rising baseball player admitted to federal investigators that he used steroids supplied the then-operational South Florida Clinic to vamp up his game performance. According to documents provided by the government to defense lawyers, the New York Yankees third baseman confessed to using this substance between late 2010 and October 2012.

The steroid era refers to decades beginning in the 90s when numerous prolific Major League Baseball players took performance enhancing drugs. The most obvious sign was the insane amount of home runs being hit. A-Rod was playing during this era and was not a clear suspect. His thin frame made it hard to believe he’d taken any muscle enhancers.

However, attention focused on everyone as a suspect. The truth started leaking. A-Rod was asked over and over and always denied it.

This story is about now…

Meanwhile, Alex Rodriguez was not a popular figure in his final days as an MLB player, booed at almost every stadium he visited. He received the longest suspension in MLB history for using performance enhancing drugs: 211 games! Furthermore, there were many issues that should have dampened his reputation during this time. Just take a look at this.

Over a year after retirement, A-Rod was a hot commodity for sports news stations. Fox Sports and ESPN shared his services as a colour analyst on their playoff telecasts. Subsequently, he was hired full time by ESPN.

The Renovation of A-Rod

Quite recently, Alex’s relationship with popular Jennifer Lopez was confirmed. In what was a move to cement ground for his second marriage, the former baseball player proposed to Lopez. The singer and actress took to her Instagram handle to share four professionally taken photos from clicking hands present at the special moment. While it is Lopez’s fourth marriage, the news came during the couple’s vacation to the Bahamas, after recently marking the second year of their relationship.

In conclusion, Rodriguez has moved to the broadcasting booth as an analyst for the aforementioned and Shark Tank attracting praise for his insight. He is also a YouTube superstar, appearing on a variety of show that yet prove that his baseball history has not reached its end.

Yikes… this was announced yesterday. Looks like we will be seeing more of A-Rod on social media in the sports world this season. ESPN has a new show called Pivot with Alex Rodriguez. It will debut on Opening Night.