Is the New Orleans Pelicans situation that bad?

Is the New Orleans Pelicans situation that bad? 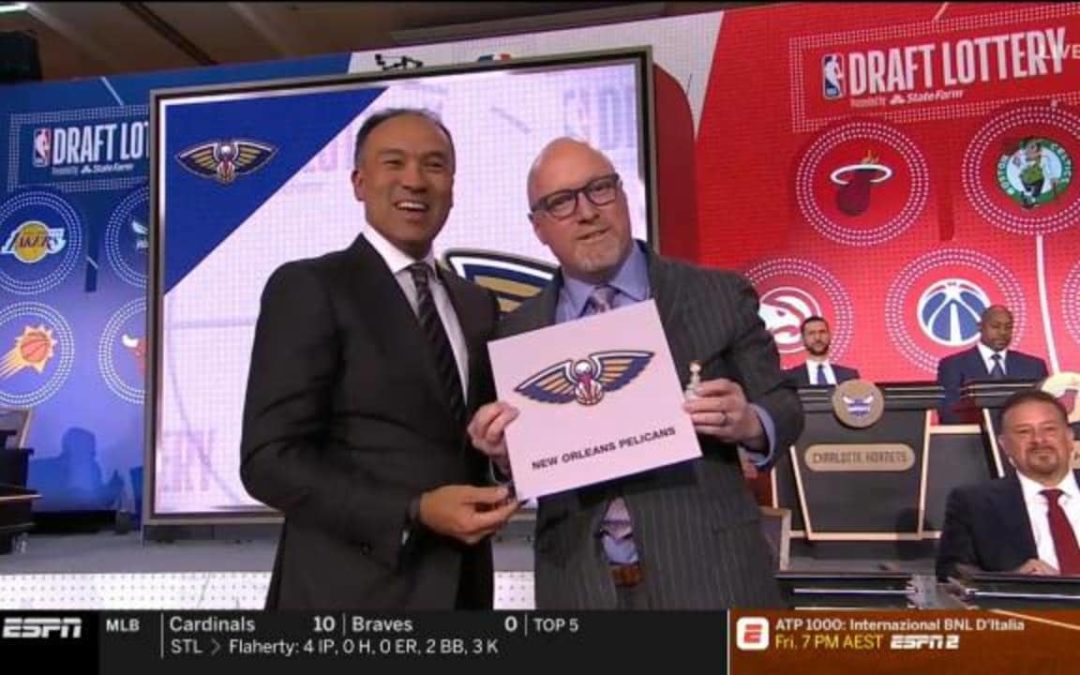 The New Orleans Pelicans haven’t had the best of luck lately. They drafted Chris Paul with the 4th pick of the 2005 draft and for 6 years he was the star of the team. Pelicans couldn’t get far in the postseason and without a solid owner in 2011, the NBA took charge of the team. They decided to block Chris Paul from being traded to the Los Angeles Lakers and he ended up getting traded to the Los Angeles Clippers. With the Pelicans having a bad 2011-12 season they got lucky in the 2012 draft by getting the first overall pick, who turned into Anthony Davis.

After drafting Anthony the pelicans started to develop players in their system and also traded for Jrue Holiday, who just had an All-Star year with Philadelphia 76ers. Things looked promising in New Orleans and in 2015 they decided to fire Monty Williams and hire Alvin Gentry, who was the top assistant coach of the Golden State Warriors. The Pelicans made the playoffs two times from 2012-19. This past season Anthony Davis hired a new agent from Klutch Sports and with being upset about only making the playoffs twice demanded a trade. The 2018-19 season had lots of speculation about where Anthony Davis would end up with Lakers and Celtics leading the rumours.

After not being traded the Pelicans went into the Draft not expecting to get into the top 4. The ping pong balls went their way and in fact, they got the first pick of the 2019 draft. This drafts first pick is being considered the best pick since LeBron James and the projected first pick is Zion Williams.

Going into the new season the Pelicans fired general manager Dell Demps and hired David Griffin. David who previously worked with the Cleveland Cavaliers has not been afraid of making big moves. In Cleveland he got LeBron James to sign back with the team and traded the first pick in the 2014 draft (Andrew Wiggins) for Kevin Love. While getting the first pick of the 2019 draft the Pelicans would have many options when it comes to Anthony Davis. They can trade him to rival teams with projected offers below, or they can elect to keep Anthony Davis.

With or without Anthony Davis, the Pelicans have a bright young future. If they choose to trade him they will get a good young package and can still compete for the playoffs. With Anthony Davis they would have two cornerstone players and can package other players to build a better core around the two players.