What Does a Free Agent Mean?

What Does a Free Agent Mean? 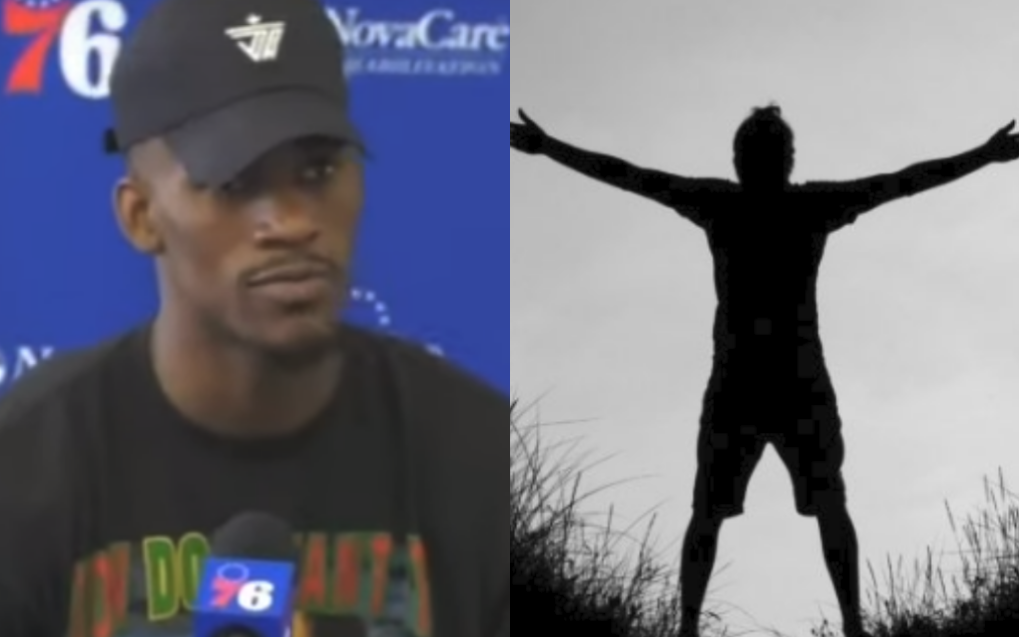 If you like professional sports, you have probably heard the term, “Free Agent”. What does that mean though? It does not mean you get the player for free! In fact, free agents are the people who usually get the most money. Here I will tell you all about what free agents are, the history of free agency, how you become a free agent and the different kinds of free agents.

What is a Free Agent?

In professional sports, players have contracts stating that they must play for the team that they signed that contract with. All contracts are good for a specific length of time. When that contract expires, if the player does not sign a new contract (known as a contract extension) they will become a free agent. This means the player is no longer under contract to a specific team and is free to join any team that wants them. There are a few exceptions sometimes on how free that player actually is but I will explain more about that in the Types of Free Agency section.

Throughout the early history of North American professional sports, player contracts included something called a “reserve clause”. This meant after the player’s contract expired, the team and its owner reserved the right to resign that player without competition from other teams in the league trying to sign them. This made it so the players had very little negotiating power and led players to have to accept whatever offer their team gave them. It was a way for the owners to stay in control, keep their costs low and make lots of money.

In 1969, an outfielder for the St. Louis Cardinals named Curt Flood decided to challenge this system that he and many players thought was unfair. They believed it limited their ability to have a choice about where they played and limited salaries. Flood’s case went all the way to the Supreme Court of the United States and while he lost in a close decision, it set the groundwork for free agency in the future.

With the help of sports agent, Marvin Miller in 1975 an arbitrator decided that two players, Andy Messersmith and Dave McNally could become true free agents when their contracts expired and every team could bid on their services. This was the official end of the reserve clause in baseball and the beginning of free agency. Shortly after this, all North American pro sports leagues ended their reserve clauses and there was free agency in the NFL, NBA, and NHL as well.

As discussed above, the main way players become free agents is that their contract expires. North American professional sports take in players from the amateur or collegiate systems through a draft. A draft is a multi-round selection day when teams pick new players to sign for their teams. They mostly pick in order from worst finishing team to best (although the NHL and NBA have lottery systems to determine who picks first). Once selected by a team, these players may only sign a contract with the team that picks them and those contracts are for a set period of time depending on the sport.

The other ways of becoming free agents have to do with these drafts. When a draft ends, any player who was eligible for the draft but was not selected becomes a free agent. At that point, any team may sign them. These players are called “Undrafted Free Agents”.

Finally, in pro baseball, only amateurs from high schools and colleges in the US and Canada are eligible to be drafted. Players from outside North America who would like to play in the Major League are all free agents and teams have a special “International Free Agent” budget they use to sign them.

Restricted free agency usually happens after a player’s first professional contract expires. It is a situation where they are technically a free agent, but their current team has ways to keep them if they meet certain criteria. Every sport and league had slightly different rules for restricted free agency but the idea of it is basically the same in all of them.

A player’s team has the right to offer a player a “qualifying offer” in restricted free agency. This is a set, minimum contract offer that means the team would like to keep the player. The player is then free to receive offers from other teams that are for more money and/or longer years than the qualifying offer. From this point, there are three main outcomes that are possible:

Since the reserve clause was ended more than 40 years ago, free agency has changed professional sports. It has raised salaries and given players more power in determining where they want to play and who they want to play for and with. So, next time your favourite player’s contract is up or you want a big-time free agent to sign with your favourite team, you will now know more about how the process works.